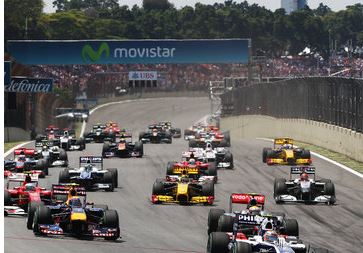 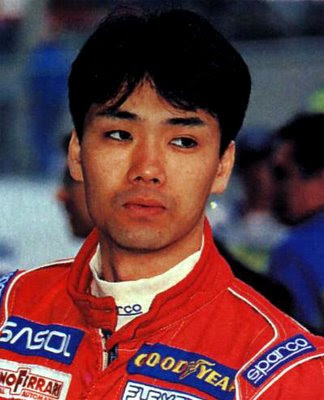 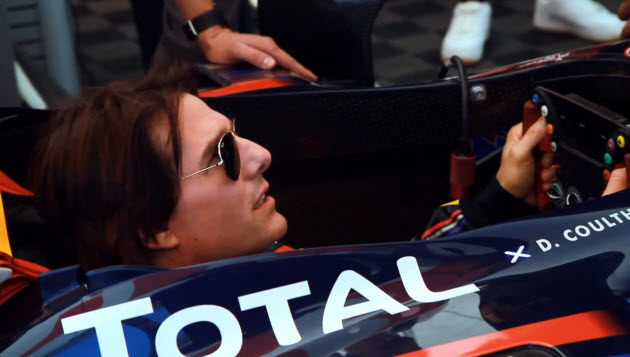 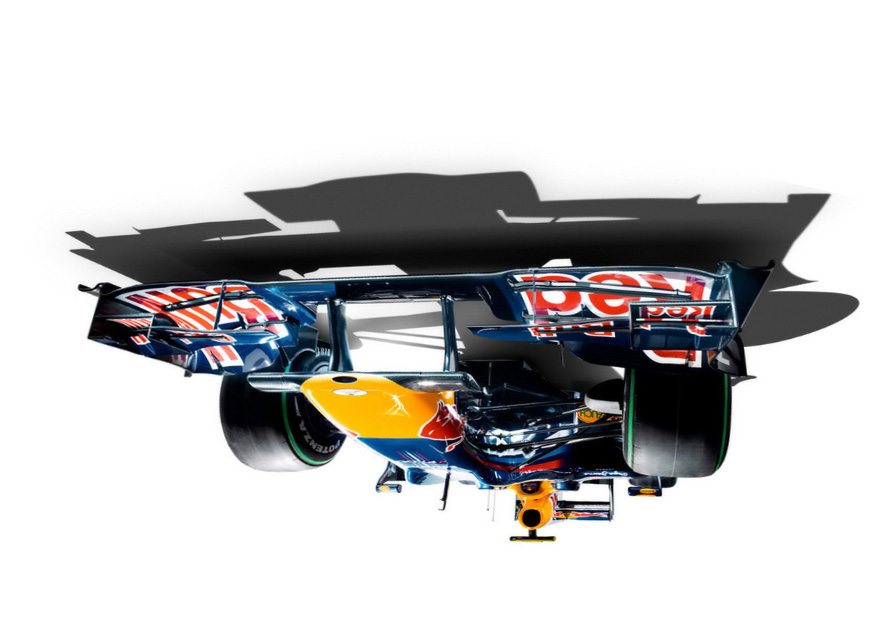 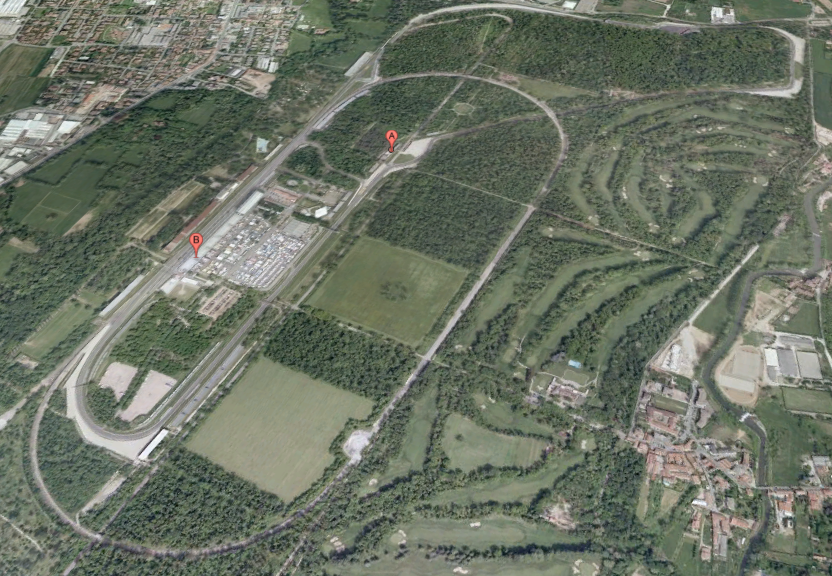 In my spare time I browse through a lot of stuff about Formula One. For some time now I know that the Monza circuit is not only the circuit that we see year after year in the gran prix weekend, the circuit has an even a bigger oval circuit that use to held races in the past.Yesterday I decided to look for a satellite view of the Monza circuit and is amazing that at first view the first thing anyone could notice is a big oval instead of the traditional path where F1 cars and many other categories currently run their races. If you are an F1 fanatic and think you already know the Monza Circuit landscape try to figure it out in the picture above, you will notice that it is not as easy as it may seem.

Here is an interesting video that give us a quick reference of the f1 car evolution since 1950. The video is just 1 minute long but give us some much information in such short time frame.

This wonderful animation was created by Ruf Blacklock, you can see more of his work here

Street circuits have raised a lot of emotions in the past recent years and maybe that is why lately Formula One is always considering new races to be ran at the streets of iconic cities. Singapur and Valencia are two of the fresher examples that we currently have and now even London has appear as a big candidate to have a race in the years to come.

Given the fact that in 2013 there is a big chance now that New Jersey could celebrate an F1 race, I started to think about what other big city in the United Stated could be a potential candidate to celebrate a race as well. In case you didn’t know in the past Detroit used to have a Formula 1 race from 1982 to 1988, where 3 of the 7 races were won by his excellency Ayrton Senna, 2 of them with the Lotus Team and one with Mclaren.

One city that immediately pops to my mind is Chicago END_OF_DOCUMENT_TOKEN_TO_BE_REPLACED 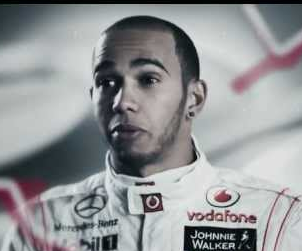