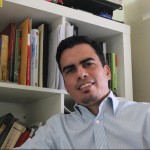 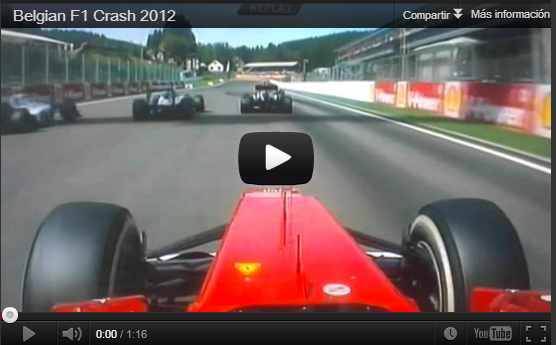 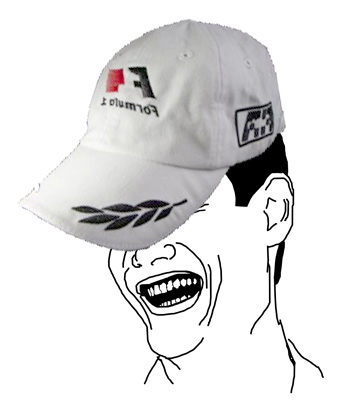 Today we are going to start a new series of Formula 1 memes to learn about the different situations from the circus in a funny way. You can also send me your ideas @ oplus@racingisinmyblood.net From now on remember to check out the Formula 1 Meme category to view the latest.

“Just When I Thought I Was Out, They Pull Me Back In” this is a line of a famous american film (The Godfather III) that suits perfectly to Michael’s situation.

Why he came back? The answer is simple, this is by far one of the best era to be a racing driver and I will mention just a few points to demonstrate it.

END_OF_DOCUMENT_TOKEN_TO_BE_REPLACED

Formula 1 supremo Bernie Eclestone confirmed in an interview today that the New Jersey GP will substitute the Valencia GP for the year 2013. This new circuit will add up to the list of street circuits in the modern era of formula. As mentioned before street circuits have many conditions that put them on the top of the preference by organizers and fans, and that is why we have seen how easy they have been added to the f1 calendar in comparison to normal circuits. Sebastian Vettel show us in this a short video how will the New Jersey layout be used to make this street race + some burnouts.

Documentary about Ayrton Senna’s life, and how he helped improved life conditions to some Brazilians even after his dead.

It is a great result, and better yet is the fact that Ferrari have considerably improved their form compared to how they started the championship. Now Ferrari is the team to beat, they have the current best driver in the grid and also the best car. Although all of this is good for the team there is a negative note, Felipe Massa’s performance hasn’t been there since maybe the 2010 German GP, where Ferrari scored their last 1, 2 since Fernando’s arrival. I have less doubt now that someone else is taking Massa’s seat for the next season and I don’t want to sound biased with Fernando being a better driver than Massa but at this point even Brazilians may agree. I have said several time now that when Felipe leave the team he will say (true or not) that Fernando had a better car than his, this will be the only way he may justify this big performance gap that the Spaniard have established.

Street circuits have raised a lot of emotions in the past recent years and maybe that is why lately Formula One is always considering new races to be ran at the streets of iconic cities. Singapur and Valencia are two of the fresher examples that we currently have and now even London has appear as a big candidate to have a race in the years to come.

Given the fact that in 2013 there is a big chance now that New Jersey could celebrate an F1 race, I started to think about what other big city in the United Stated could be a potential candidate to celebrate a race as well. In case you didn’t know in the past Detroit used to have a Formula 1 race from 1982 to 1988, where 3 of the 7 races were won by his excellency Ayrton Senna, 2 of them with the Lotus Team and one with Mclaren.

One city that immediately pops to my mind is Chicago END_OF_DOCUMENT_TOKEN_TO_BE_REPLACED

Mark Webber won the last weekend gran prix at Silverstone and as we said this type of results just added points to his aspirations to renew with the team. In the other hand there is the Felipe Massa’s situation, END_OF_DOCUMENT_TOKEN_TO_BE_REPLACED

Today I found this incredible video of a kart race held at Trois-Rivières QC Canada. It is a street circuit with very narrow corners, a tunnel and some fast corners too, therefore it is ok to call it the Little Monaco for Karts. Watch the complete video and you will see why this tiny go karts are so dangerous, and why they have to be driven by professionals.

I will definitely pay to watch a race like this, fascinating stuff!!

2012 British Gran Prix. Webber started just behind pole sitter Fernando Alonso and attacked him at the end of the race to take 1st place. The Spaniard had a great race as well and showed the big progress that Ferrari have made since the start of the season, but this time, it was the soft compound tyres that didn’t let the Ferrari driver to match Webber’s pace in the final stint. However Alonso felt great at the end of the race because he was able to add 18 points more to his championship aspirations. END_OF_DOCUMENT_TOKEN_TO_BE_REPLACED